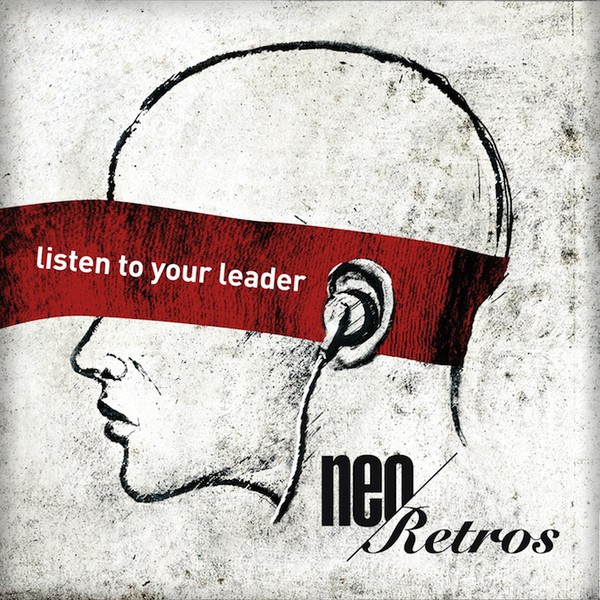 The squirrel community decided this year to come out of hibernation a little bit later than normal. Despite the best efforts of radio stations to entice them out early by playing the High-rise in the Sunshine, the squirrels were not to be duped. Billy and his Gun was also rather tempting, but the squirrels were insistent - we want more they cried despite nearly choking on their hazelnuts. Finally though, the squirrels have left their hollows as the sounds of Neo Retros debut album Listen To Your Leader reverberating in record stores simply proved impossible to resist. Cue the obvious pun: you too would be nuts to resist it!